Charlie and Cathryn Johnston have a farm "Bandanna" on Ridgelands Rd 20km out of Condingup. Charlie was one of the first farmer's to come to Condingup. He came from Cobar NSW and began clearing "Bandanna" in 1959. He is the only originally allocated new land farmer still living and farming in Condingup.

By 1977, all of Cathryn and Charlie's five children were at school and Cathryn saw an opportunity to acquire a second income. She approached Jack Drew (who owned the Condingup Store and school bus run) for a school bus driving position.

Jack Drew said that he didn't think it would be a very good idea for her to take on such a job because it would require her to keep to the time (which was definitely not one of her strong points). However, he did see her flare for hospitality and offered her the lease of the Condingup Store and she accepted. Jack Drew was very kind, leaving money for the till float and allowing Cathryn to pay the lease in monthly installments after trading.

Eventually in 1978, Cathryn and her husband Charlie purchased the Condingup Store and were subsequently granted a gallon licence. This license allowed the sale of takeaway alcohol however eventually people began to stay around and socialise, drinking their takeaways on site. While Cathryn and Charlie initially tried to discourage this, it became so popular that even the authorities gave consensus through their silence, as it kept people from driving in and out of Esperance after drinking

The Condingup Store or "old shop" as it is often fondly referred to, was a much loved building. It was nothing after a big rain for the locals to have a beer in one hand and a broom in the other, sweeping water out of its flooded floor. However, the shire was not so graceful in their response to this old building and in 1989 a caveat was placed on the old shop to do all repairs. After considering the costs of all repairs required, it seemed more logical to Cathryn and Charlie to build a new premises. The Health inspector at the time, agreed to remove the caveat if the idea of building a new premises was acted upon.

Initially, Charlie had an idea to build smaller premises than is here today but Cathryn was adamant that there needed to be a separate general store, main bar and cafe / restaurant so that the building could cater for everyone and all of their needs. She argued that considering the success of the old shop and future tourism opportunities, the premises would need to be bigger, Charlie eventually agreed.

Cathryn and Charlie couldn't afford to build the new premises alone so they asked their children (now grown up) if they would be interested in putting up finance and helping run the new premises as a family business. They all agreed and together they were able to come up with half the amount that was required and they borrowed the other half. When they went to the bank to loan the other half they were required to do feesability test to convince the bank that their idea was viable. Fortunately, they were successful and the loan was granted.

Cathryn came to know of an architect Barry Robinson through Les Andrews (owner of Linkletters Place) who had designed renovations on The Palace Hotel in Kalgoorlie which Les owned at the time. From Les' recommendation Cathryn and Charlie visited Barry in Perth and he agreed to design the tavern. Before Barry would draw up a design he wanted to come to Condingup, to get a feel for the area. He saw Condingup as being an earthy place and said the best idea would be to use granite and jarrah but couldn't see where a big enough supply of granite would come from. Charlie said that he could supply the granite himself from the rock hill paddock at his farm, "Bandanna".

Glen Hill was the only stone mason in Esperance at the time and was renouned for good quality work, if you could keep him at work (he enjoyed fishing and surfing and never let a days work get in the way of a bit of fun). As the family (and the shire council) wanted the building finished within a year they spoke with Glen and got him to agree that "...if the stone could be kept up to him he would keep working..." until the building was finished. This was a task that required bringing around a tonne of granite a day down to the building site from "Bandanna" virtually everyday for 3 or 4 months.

However, the hard work on everyone's part paid off as even though it may have been easier to use other building materials, it definitely wouldn't have had the desired affect.

The Condingup Tavern was supposed to officially open on the 16 November 1991 however, due to local excitement the flood of people saw it open a day early. As one can imagine, it was not the most organised launch as the family were still operating the old shop and could only transfer stock at the last minute and none of them had any real pub experience. Regardless of the problems that arose on the night, the Condingup Tavern opened successfully with standing room only as everyone in the district came from near and far to be there.

The Condingup Tavern has remained in the family over all the years and is currently run by Cathryn's daughter and son-in-law, Louise and Kevin Davey. Our greatest aim is to carry on Cathryn's gift of hospitality to give you the best experience possible. 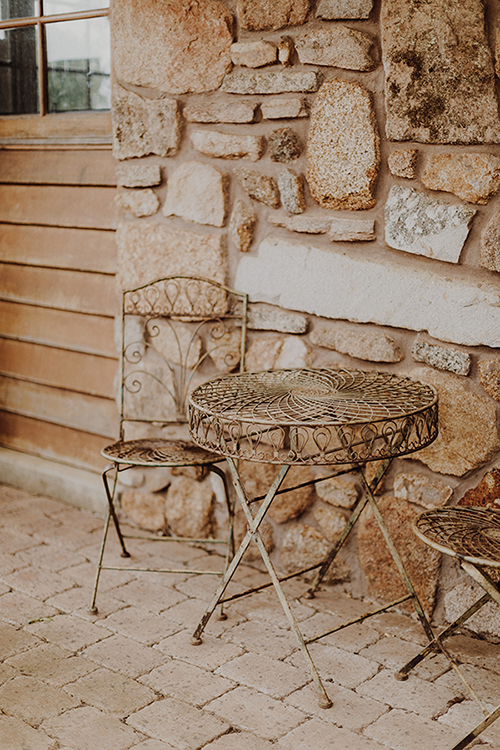 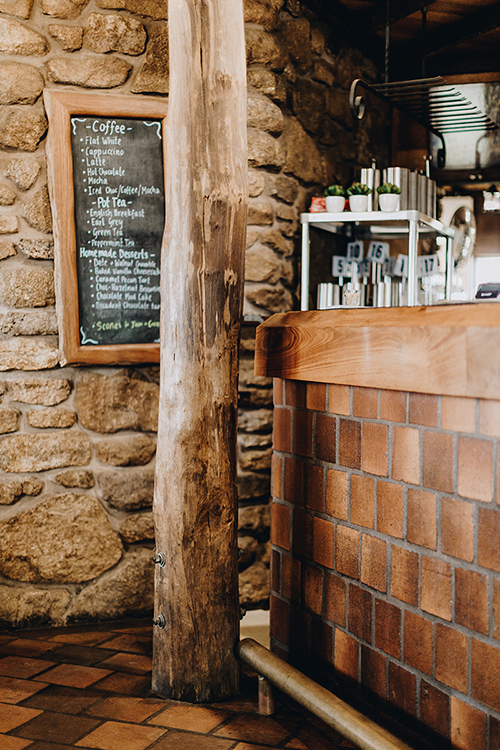 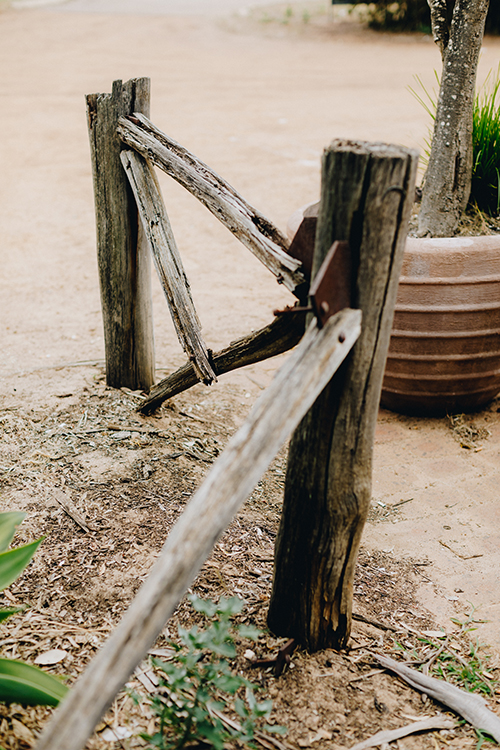